Dividends received from a Romanian company are to be taxed by Romanian authorities, no matter if the income is received in Romania or abroad. The owed tax to be paid by the non-residents for income obtained in Romania is 16%.
After the date Romania has joined the European Union (2007) the dividends paid
by a Romanian company to a company resident in another member-state, are exempted from taxing, if the beneficiary of the dividends owns a minimum of 15% of the
shares of the Romanian enterprise for an uninterrupted period of at least 2 years, terminated at the date of payment of the dividends.
One must also take into account the existence of a series of Conventions for Avoidance of Double-Taxation, signed separately with a number of countries and which stipulate a number of specific clauses.
Current and capital monetary operations can be completed between residents (defined as Companies or any other entities headquartered in Romania as well as physical persons, Romanian citizens, foreign and stateless persons with domicile/residence in Romania, authorized and/or registered to deploy economical activities on Romania’s territory) and non-residents in foreign and national currency (Lei). Residents have the right to obtain and own financial actives expressed in foreign currency. The amounts in Lei and quoted foreign currency detained by the residents can be converted through the currency market. Residents can also open foreign currency or Lei accounts with credit institutions and other similar institutions.

Meet us in Bucharest 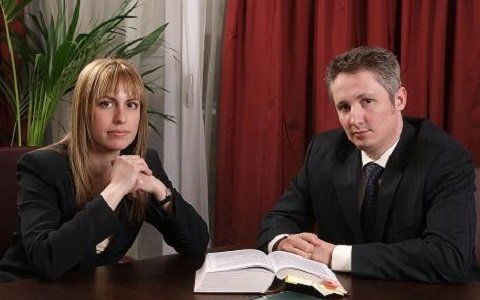 Enescu&Cuc Law Firm is ready to assist foreign and local businessmen/natural persons in a wide range of legal matters. Make an appointment with our attorneys in order to discuss you legal issues.
Contact us for details